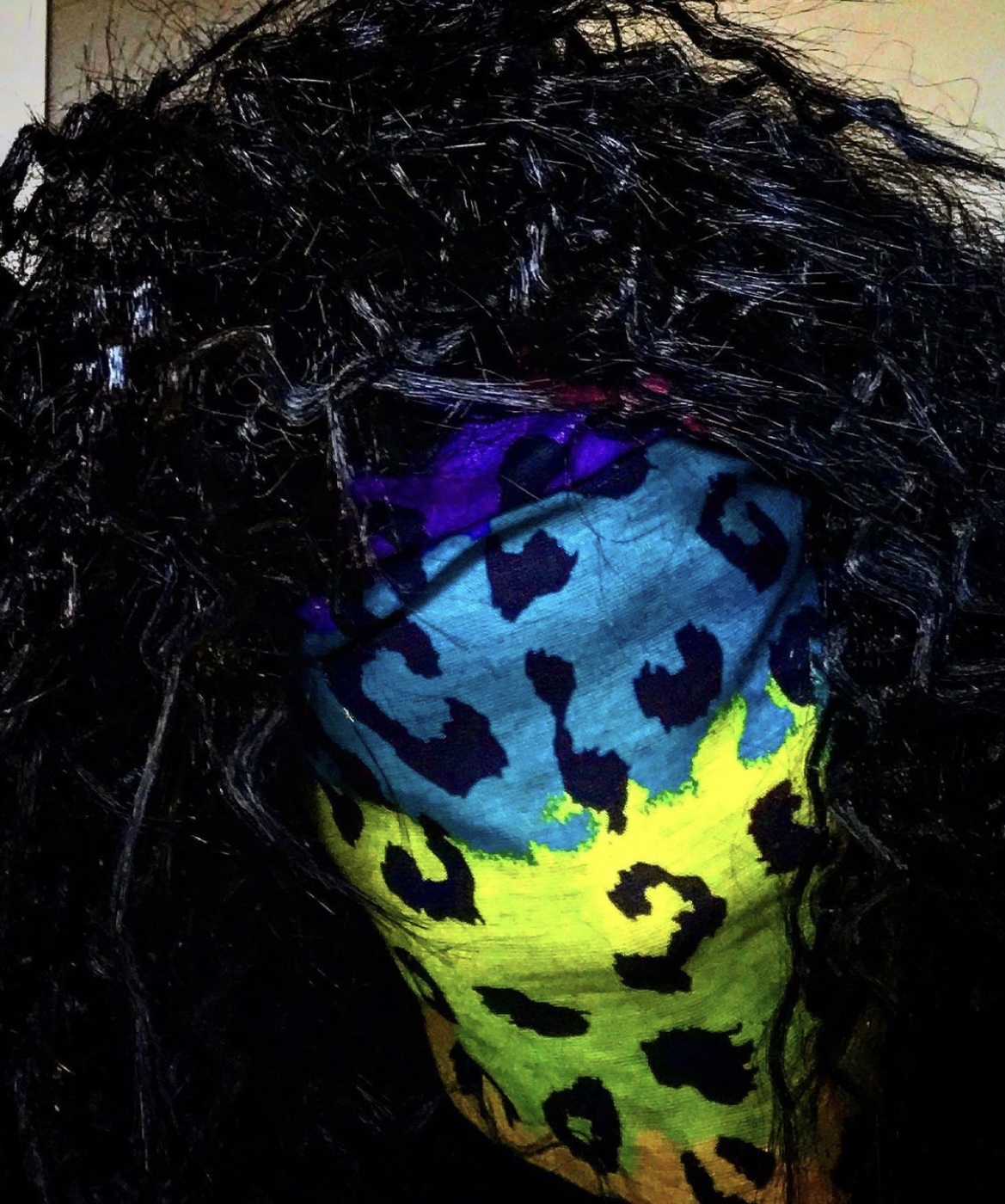 So, we have established a general format for a podcast. What the hell do we name it? What does our logo look like? What the hell are we even doing?

Early on we decided we are doing the show more for us than for you – I mean no offense by that. It was a ‘feelings safeguard’ if we tanked hard. So obviously we went with Grim Dystopian – a play on our last name and a metal sounding word after it. Our logo is Ken’s creation, and it fits us perfectly. We reached out to Nev (Gruesome Graphx) with a weird, bizarre idea and man did he nail it! He has done all our artwork and we hope we never get too weird for him because we love him.

As far as the format – we knew we wanted to feature local bands (Rochester, Buffalo, Syracuse, and surrounding areas) first on every show. Our first show was 100% locals, but then we questioned how effective that is to reach other audiences that are not familiar with our scene. We cut the locals down to one or two each week, and then introduced bands from all over the world. The idea was someone could listen to a NY band in Egypt (dreaming big!), and vice versa. We began tagging the bands each week on social media and it was a success.

Looking back at the creation of Grim, I had no idea what to expect. I did not know how long it would last, or how it would evolve. I did not know what would come of it, or frankly if anyone would even listen. Those questions and the answers are completely unimportant (fast-forward three years). First, I have learned so much about my marriage – yes – my marriage. In the beginning, and even to this day, our #1 piece of feedback/compliment has always been the interaction and vibe between Ken and I; the jokes, the banter, the ball busting, the mutual respect, the chemistry. Sometimes when you are so in something, you lose sight of its true meaning, relevance, importance, and what a gift it is. My guy is a gift. Second, we have made a hobby out of digging for new metal and sharing it with as many people as we can. Does it get any cooler?! Third, I learn something new every single week. Whether it is about an artist or band, a random fact, a National Day, cool history, even the value and job of a kick pedal. Yup – some of you reading this take that knowledge for granted. Lastly but not least importantly, the relationships we have built doing the show are irreplaceable. There are not enough letters in the alphabet to describe the love I feel for the friends we have made.

Another unexpected cool thing about where we are today with the show, is that people actually listen! Unbelievably, we did not anticipate it. I mentioned before this was more for us than you, just to protect my sensitive self, but I am still blown away when we talk to someone, and they mention some detail we discussed on the show. I am in awe when we are out and see someone rockin’ a Grim Dystopian shirt. I am fucking floored, FLOORED, that as I write this, we’ve been downloaded in 97 Countries. That means we reached our goal; people from all over the globe are listening to our awesome local talent, and that’s a fucking win!

Oh, and you might be wondering what the hell is up with our names. We started the show under the names Benny Ghee and Fefe Kicks; both inside jokes that will not translate well here, so I will just leave it with our names are Ken and Jenn. Nice to meet you.