Fast-forward: I was born with a birth defect that I held on to until I was thirty-four years old, at which point I had surgery to ‘fix’ my condition. As I worked my way through the healing process post-surgery, I began writing and reflecting. I realized all the insignificant stories were the most impactful to who I was, who I became, and who I did not want to be.

Rewind: It begins fresh out of the womb. I was born with a severe stigmatism; so severe doctors thought I was blind. I was also born with so much hair all over my body my mother thought she had given birth to a primate. Love at first sight. My jaw issue was not yet known.

Luckily, MOST of the hair fell out immediately (phew). Unfortunately, the sigmatism remained and worsened. One of my first memories was getting on a public bus to go downtown (Rochester) to see a specialist – that continued for years, and I am so thankful my mother was relentless in getting answers and treatment. It could not have been easy for a single parent with two children, no car, and a minimum wage job that only paid her if she worked. My treatment resulted in several procedures (I still hate eye appointments to this day), and wearing an eye patch every waking moment to make my eyes stronger until I was about three years old. Then I was transitioned into Medicaid coke-bottle glasses for another two or so years.

Back to the hair – ha-ha. What did not fall out was excessively thick, dark arm and leg hair. Unfortunately, when you are a child, you count on parent(s) for clothing. Summers were rough. Tank tops, shorts, and those damn jelly shoes that if by chance got wet, blisters for days (irrelevant to the story but impactful to my heels). I hated summers, I hated the warm parts of school year, and I hated family gatherings. Everyone would ‘whisper’ about my arm and leg hair and ask my mother about it (like she had DNA knowledge of what the hell was happening). Reminder: kids may not have the life experience of an adult, but they can hear…

The summer I was eight, I decided I had enough. My mother would not let me shave, so I spent my life in Mister Roger sweaters and pants – all seasons. She finally let me shave my legs at ten, so I spent the remainder of elementary school wearing a turquoise Mister Rogers sweater (I call it that because that is what the kids at school dubbed it).

It was around that time (fourth grade-ish) we realized something was wrong with my jaw (something I could not hide behind an eye patch or in a Mister Rogers sweater). My growth spirts were slowing, except for my bottom jaw. When my school pictures from kindergarten to fourth grade are lined up, it is pretty apparent, but it was a slow progression. My bottom jaw kept growing, causing it to protrude. My mom took me to yet another specialist, who determined I would need surgery and six years of braces, including that contraption that went all around your head.

At this point, I was already being picked on in school. Recap: hairy ass limbs, a head full of curly kinky hair I did not know how to manage, a protruding bottom jawbone, and underweight because of my jaw issues. Kids. Are. Brutal.

I begged, BEGGED my mother not to make me go through with the surgery and braces. Back when I was a kid, it was not cool to get braces like it is now. Kids were already picking on me daily, to the point I was in the nurse’s office every single day complaining of a headache just to be away from it. I promised mom (and I quote), “That I will marry a man with good health insurance one day….” That was her deciding factor to not make me get the surgery – she felt my despair and heard my pleads.

I saw and felt a change in myself after the consultation with the surgeon. I remember him stuffing all these cotton balls in my mouth and making me look at myself in the mirror, “Look how beautiful you COULD be,” he said.

I was fighting a silent battle I did not share with anyone. My visible jaw defect impacted my everyday life; I could not breathe out of my nose, so I was a mouth breather. My jaw and teeth were crooked and misplaced. I hated pictures. I felt like shit about myself, kids in school made me feel like shit about myself, I had zero confidence, severe social anxiety, and I did not have the proper outlets to manage any of it the ‘right’ way, or even the ability to communicate how I was feeling. I decided to build a barrier so thick the meanest bully could not penetrate it. They did, and as a result I became a mean, pungent, asshole of a teenager.

There are two insults that have stuck with me all these years later; being called flat face and being called Jay Leno. Constantly. Unfortunately, the only way I knew how to protect myself was to ‘fight back’. I became a bully. I hate even writing those words and I hate that I had to become ‘ugly’ on the outside because it was the only way I knew how to protect myself on the inside. Coming to terms with the idea that I did to someone else what was done to me SUCKS. Growth. I did end up getting a little better towards the end of high school, but still nothing to be proud of.

In my early twenty’s I was ready to tackle my jaw dilemma again (pre-Ken). First stop was an orthodontist for a consult and referral for surgery. At the consult with the surgeon, he agreed that I needed surgery and because of the way my jaw grew and settled, he also noted TMJ. Insurance denied it because they do not cover TMJ related issues. My fourth-grade self was so confident about the insurance industry…

I had a meltdown, then I fought like hell and got nowhere, and then I put it behind me. Shortly after, I met Kenny G. That surgery always remained in the back of my mind. I always wondered how things would be different – or how differently I would perceive things. So, shortly after we married, I tried again. Same process – ortho for consultation and referral. I met with a different surgeon, who promised insurance would approve the surgery due to the severity of my case. I decided to put a little faith in the process and made the plunge... 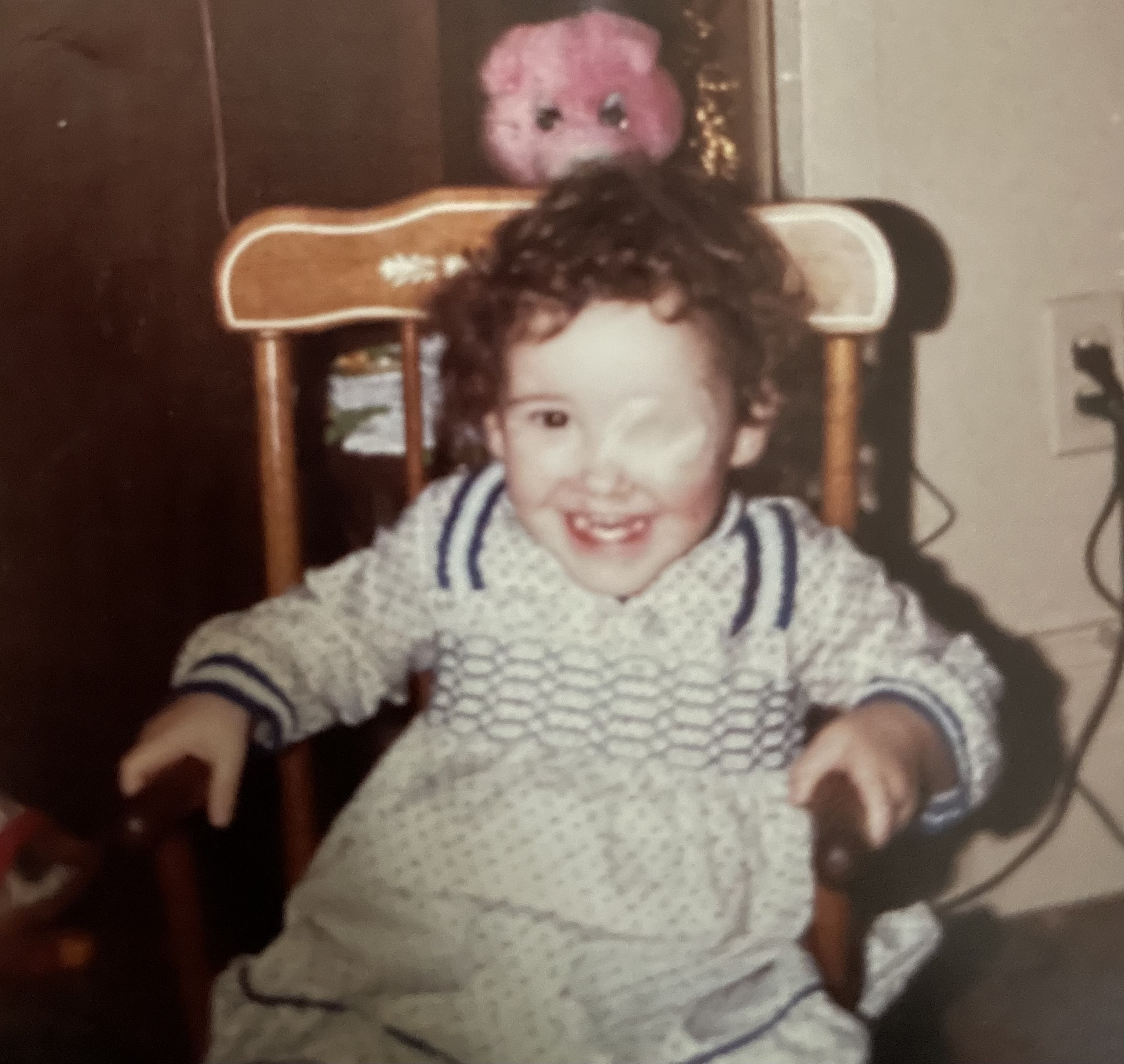 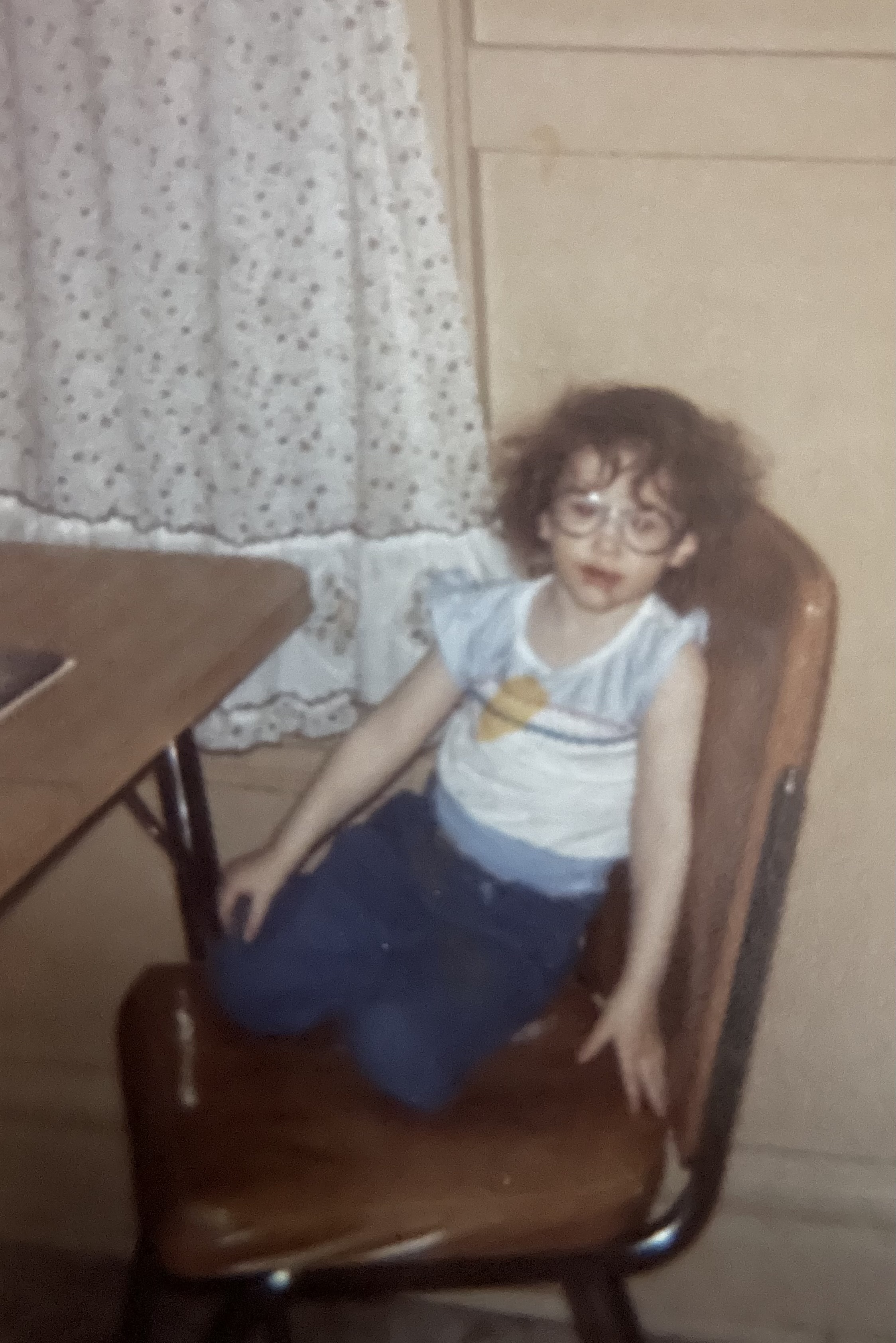 Taking the Sevared Blog a littler farther, I asked Barrett’s Father, Barrett, to give us a little more insight about the wizard behind the Sevared …