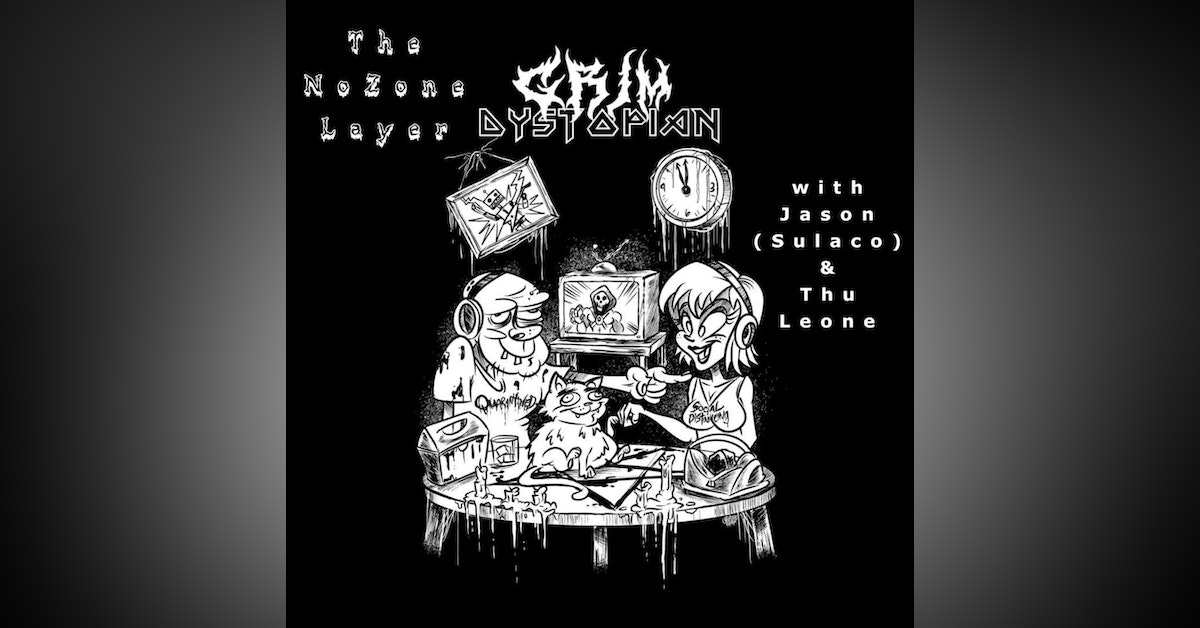 Get cozy for the latest installment of no-zone layer to learn the more intimate side of Jay Leone, vocalist of Sulaco. From his hate of mayo, to what animal he is in bed, to how many beans he likes on his tacos, and everything in between. Thu shares the weirdest present she’s received from Jay, her worst habit(s), one thing she’d change about Jay, and if she’d rather have three arms or three eyes. We have it all!

Quote of the night, “I wasn’t being stoic, he was being a dick”

Sulaco, SONG: Fix This, So Be It 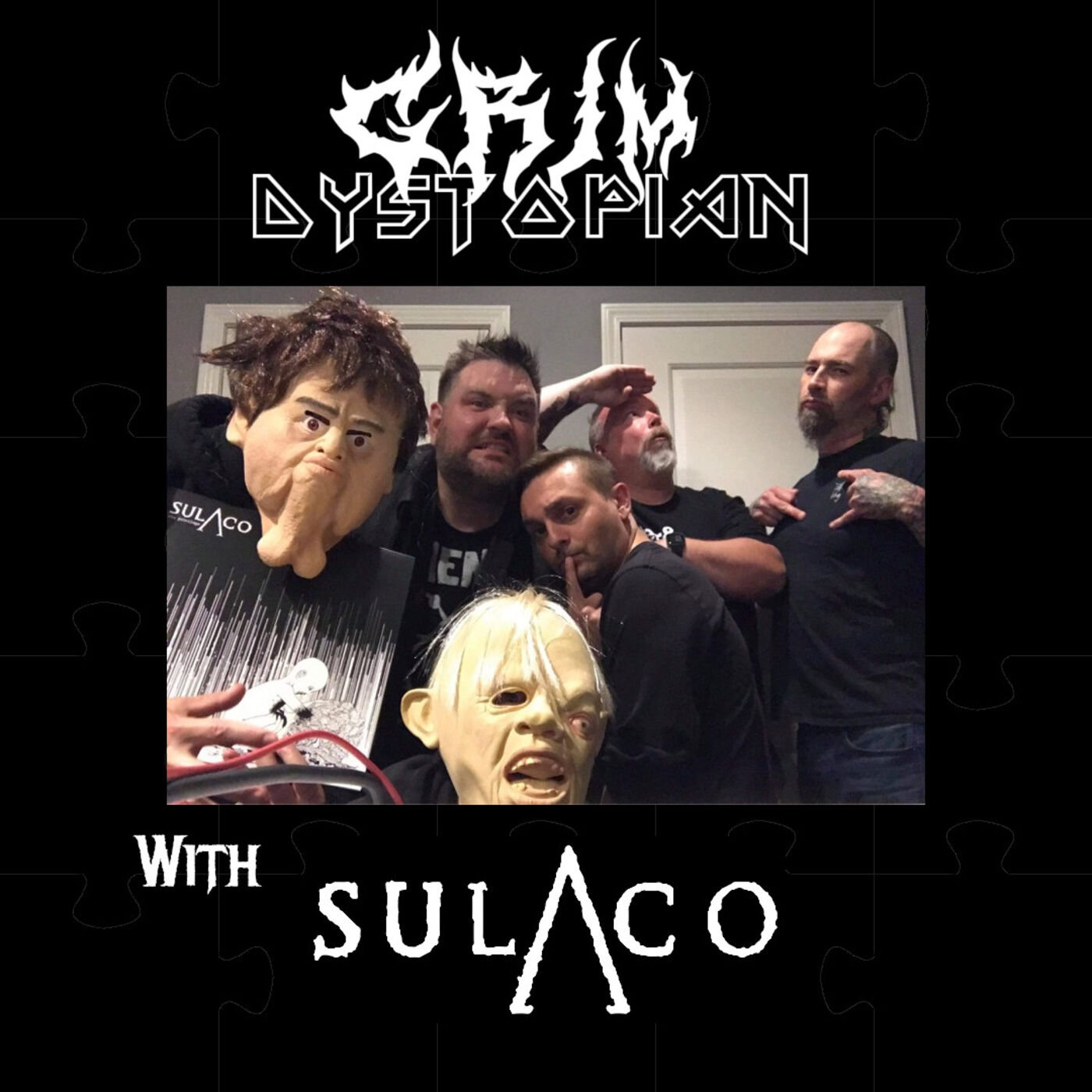 S5E112: Sulaco’d *Available on your favorite streaming service* Grims finally has The Privilege (get it?!) to chat with our Sulac… 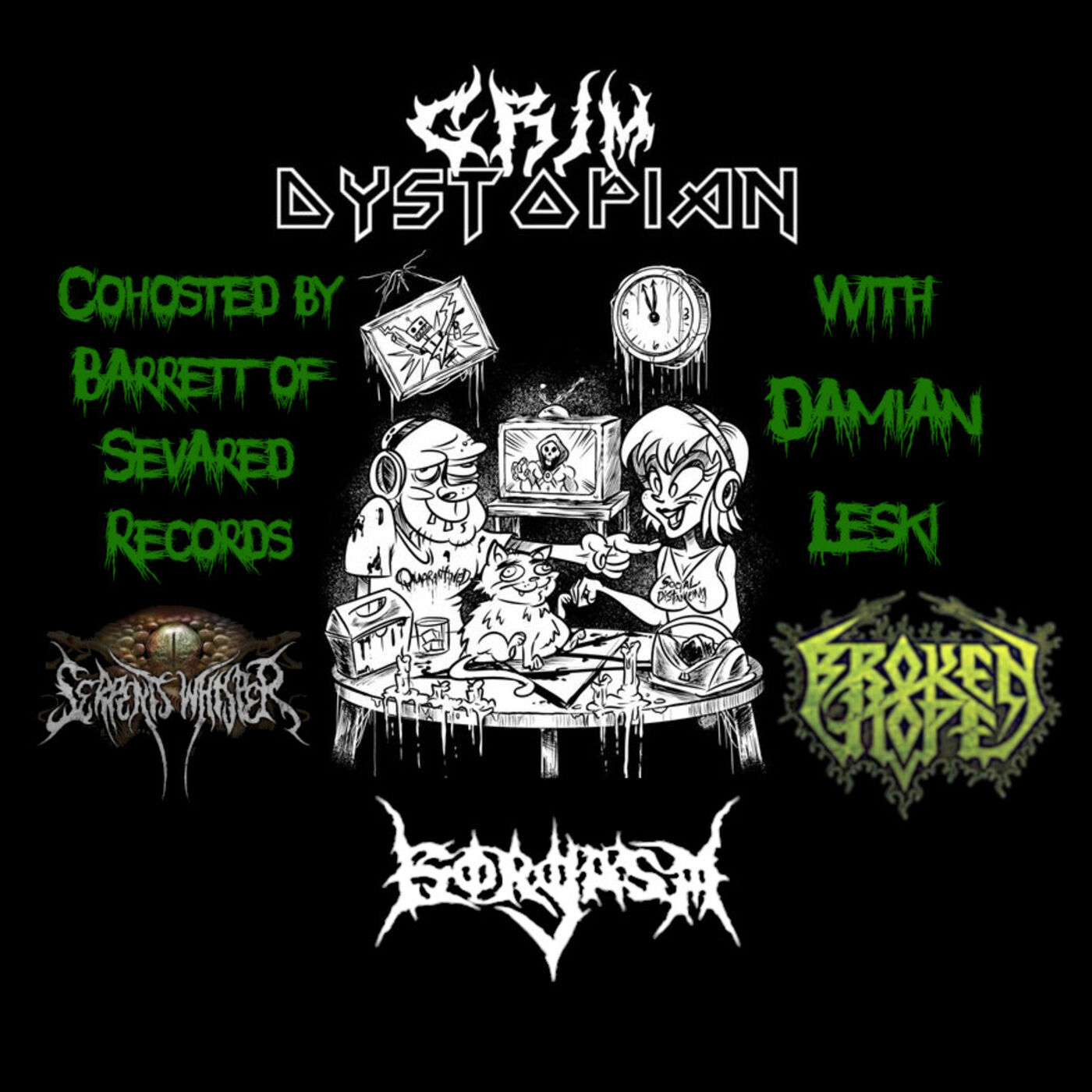 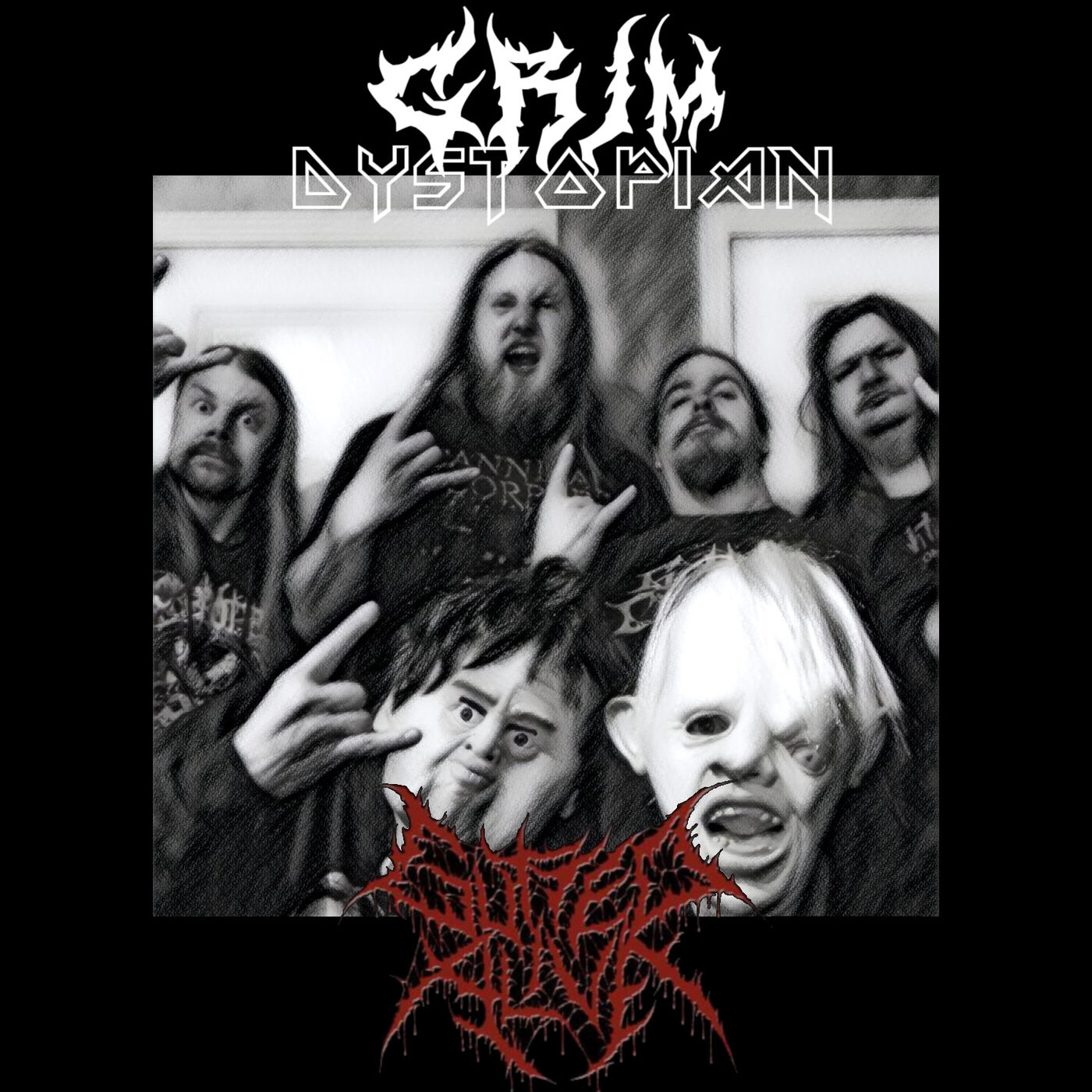 S5E105: Gutted Alive: A Symphony of Farts & Snores Kicking off Season 5 with a great conversation with Gutted Alive. Fun stories …