The Depths of Siberia: Isgherurd Morth 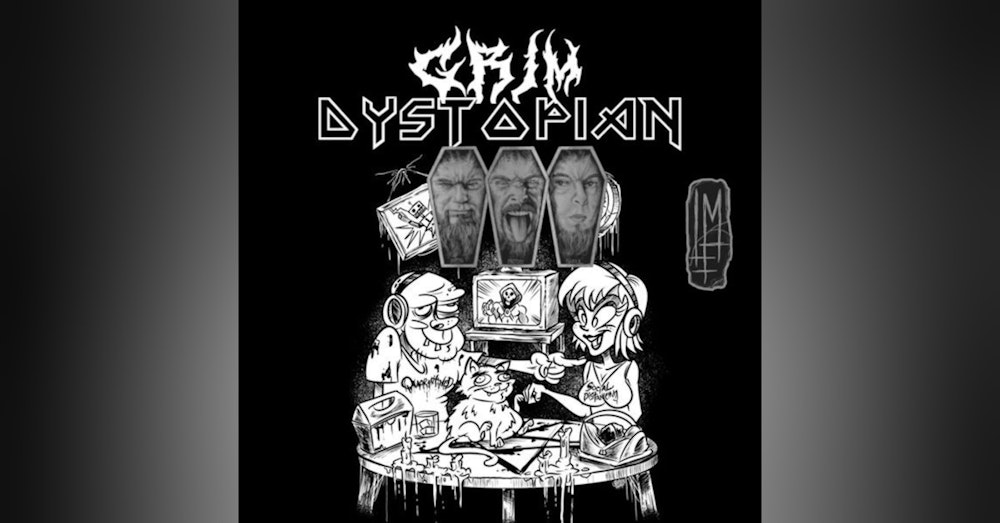 Grim has a special announcement, Mother’s Day stories, and an unconventional interview from the depths of Siberia. Peter, from Isgherurd Morth, chats with us about the band and their debut release. Black metal for your filthy earballs!